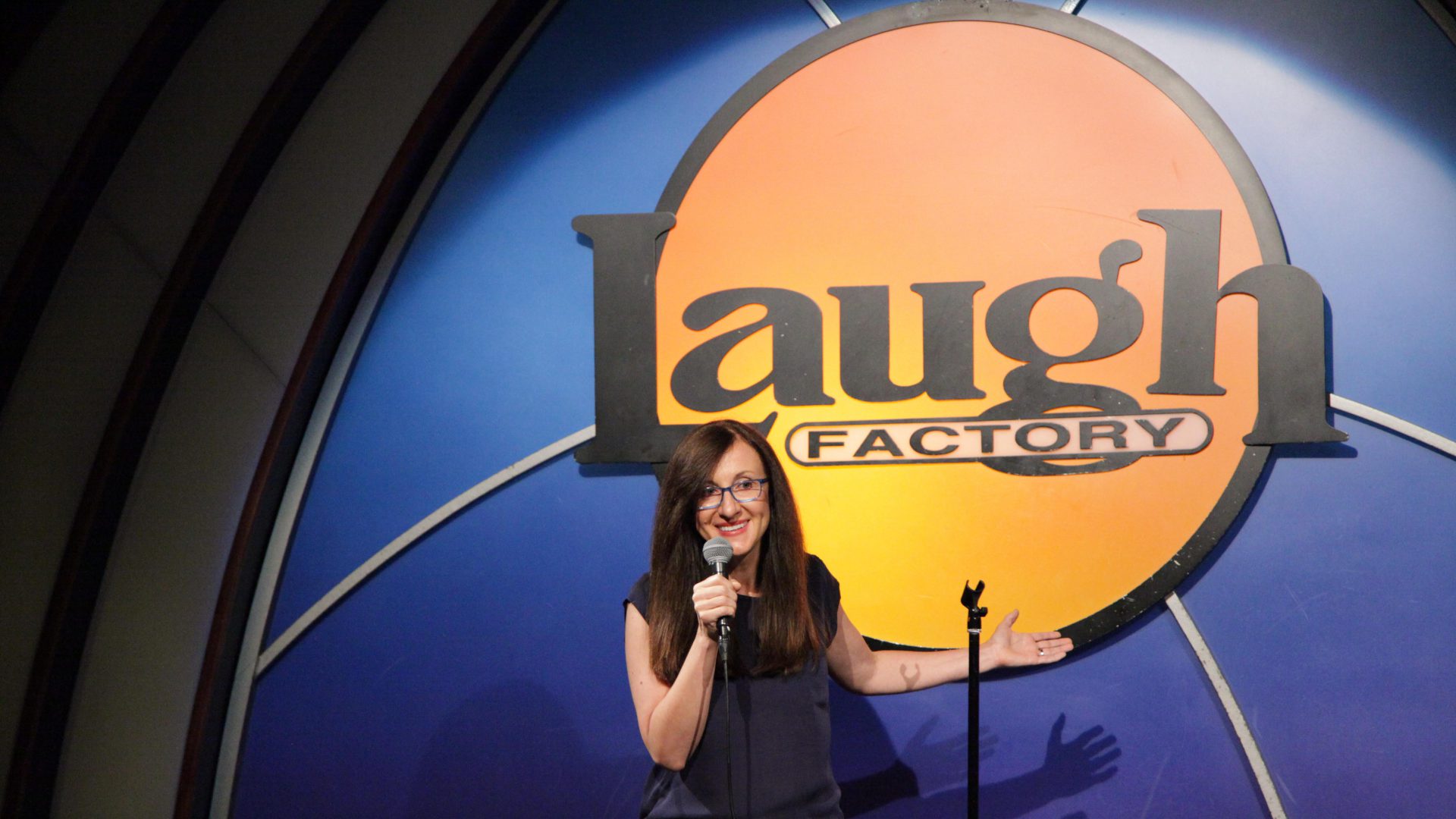 Kristina grew up in Macedonia, which is not the smallest, but definitely the most unknown country in the world. She’s been dubbed “Macedonia’s funniest stand-up comedian”, in part because no one else showed up to claim the title. Kristina’s life experiences as an immigrant in America have influenced and inspired her hilarious view of the world.

Kristina spent her first several years in the U.S. in Michigan and then lived in in LA, NYC and SF. She continues to perform across the country and in Europe at comedy clubs such as The Laugh Factory, Comedy Store, Gotham Comedy Club, Broadway Comedy Club, StandUp NY, SF Punchline, Rooster T Feathers and many others. Kristina was the “Best Joke Winner” at the US Comedy Contest and the “Least Involved Parent” winner at her kids school. 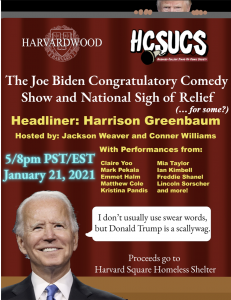